Why You’ll Never be able to Write while Pregnant, and Other Fairly Stupid Tales 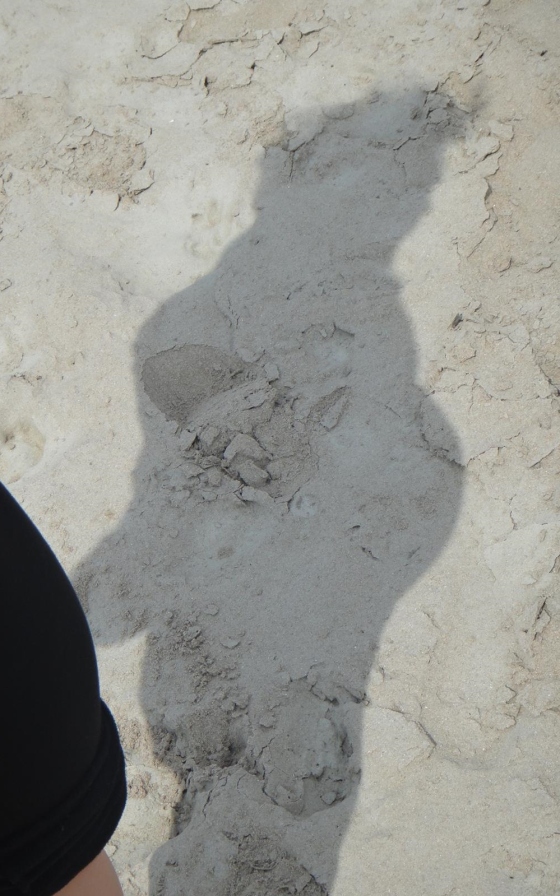 I wrote a short story during an undergraduate creative writing course. The protagonist was a pregnant writer. (She gave up using highlighters because she feared it would affect the fetus.) But I, the real writer behind the curtain, had never been pregnant. My professor suggested reading something in the African Literature tradition wherein I might find more examples of the relationship between thinking Mom and thinking, kicking, growing baby. He said I could find interesting works on how the two brains might strangely, interestingly, creatively intertwine. He suggested a few specific titles, all of which I’ve now, unfortunately, forgotten. So instead, when I became pregnant roughly a year ago to the day, I hit the internet. Hard.

First, I found gems like this one: “For many women, the ability to think is one of the first casualties of pregnancy.” (http://www.watermanwords.com/index.php/tips-writing/100-writing-while-pregnant)

And this one: “And then there are those who are actually pregnant while writing a novel. We turn into a bundle of hormones and cravings, fall asleep at inopportune times and occasionally wonder if our brains have been replaced by a sack of cornmeal…How are we supposed to keep characters straight when we keep putting our clothes on inside out and walking down the street with all the seams showing?” (http://laurastanfill.wordpress.com/2011/07/29/pregnancy-and-the-writers-brain/)

The article, unfortunately, goes on: “When in doubt, blame pregnancy brain–whether that’s for losing your keys again or using too many adverbs.”

I can’t (and won’t) speak to any other woman’s experience of pregnancy,—I’m now the mother of a happy 3.5-month-old—but I know that if you wake up and tell yourself you can’t write, then, pregnant or not, chances are, you won’t be able to write.

There are many things that might keep one from writing, some legitimate, some, well, not so much. A death in the family. A head cold. The laundry. Writing, because of its implied flexibility, is, unfortunately, acutely prone to the back burner.

It took me quite a while to find any article that implied something contrary to the common pregnancy-will-only-leave-you-drained wisdom. But could the small human in my uterus help me? Could he provide something extra? Give me an experience, and a perspective, I’ve never had? (Curiously, this last one is something, I think, that most writers value.)

I did, finally, come across this article (http://booksbywomen.org/creativity-in-pregnancy-by-eleanorfitzsimons/), called Creativity in Pregnancy, and written by Eleanor Fitzsimons. And, unlike the other articles I referenced earlier, it wasn’t all subjective. It cited studies, and quoted author interviews, and I was delighted.

Pregnancy will be different for every woman, every partner, every baby, for that matter. It might be a blast. It might be miserable. It’ll likely be something in between. But it doesn’t help anyone—writer, reader, plumber, firefighter—to spring from the gates and assume the worst. Pregnant or not, do what you’d do every day. Write. If you can’t, fine. Stop, relax, re-focus, repeat. Isn’t that always the process?

Reasons for Not Writing

Pregnant Writer’s Advantage #1: A Thorough Cleaning of Your Belly Button

When there are other things on your mind–things other than writing, that is–you can either clear them out or let them consume you. Do some housekeeping (metaphorically), and get rid of them. Or do some housekeeping (literally), and let it take up your whole day. I’m treating pregnancy as a great excuse to do the former, though it would be much easier now to commence a thorough cleaning of my outie. I’ll spare us all the photo.

As promised, the Unabridged Adventure Series now continues outside of my dictionary. On to other used books! The first I came across this week while doing my prenatal homework: A Pleasing Birth: Midwives and Maternity Care in The Netherlands by Raymond De Vries. On page 246, a note. Addressed to me?

The note in its entirety:

I hope you want to join us for another adventure.

Best and Worst Reason not to Write: #7

I’ve been dropping hints all week. (Remember these? Photo of bike with suspicious carrier. Incriminating syntax.) But here’s my final and most obvious shot. Above is the face of a coffee-adoring woman who’s spotted bags full of freshly-ground Turkish coffee. In Istanbul nonetheless. And, get this, according to the sign, the bag she’s pointing at would cost her half a Euro. This woman, however, has been weaning her intake. Why? Because she’s four months pregnant.

Reasons for Not Writing